„It was fantastic, it was spectacular... It was amazing. It was really colorful, and the orchestra played very well too… I was under the impression that maybe the Chinese instruments would only play by themselves, and the Western instruments would play by themselves, but they had a mix, and I thought it worked very well. I’m kind of familiar with some of the Chinese instruments, so I enjoyed hearing them again, but I thought it went together really well… It’s really a treat to come to.“ 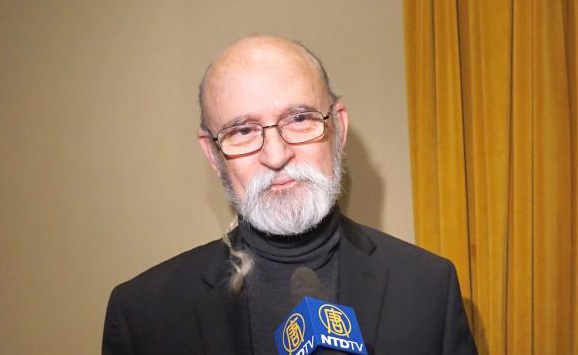